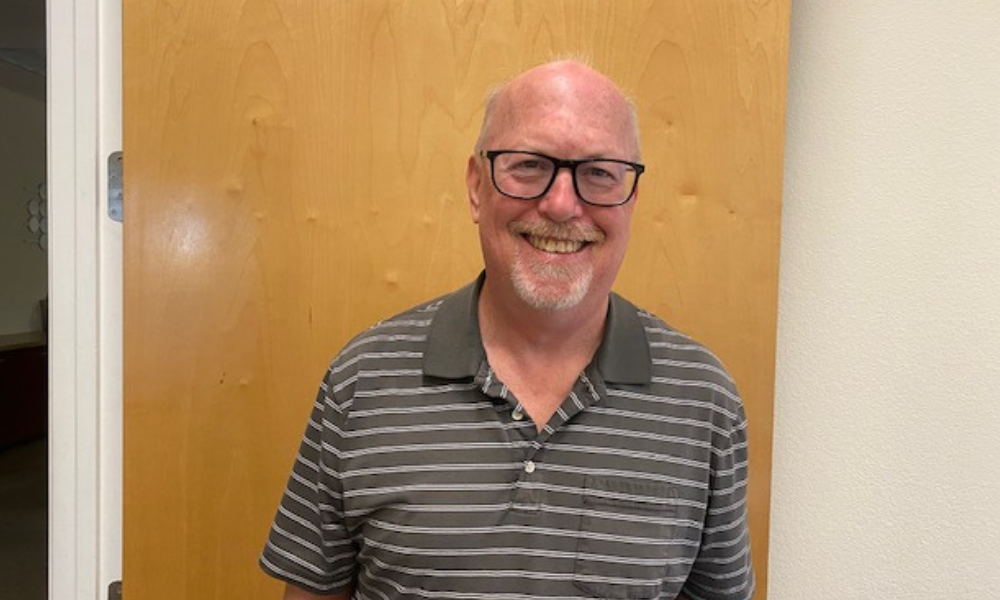 A few spins on the wheel scored this member $5,000

After a few years of hearing all about how amazing OhmConnect is from his sister, Stevin finally decided to give it a try. She referred him and he scored an immediate $10 just for signing up. (Shameless plug here: Go and refer your friends and you could get some cash added directly to your account and your friend’s account when they connect their utility.)

He’ll admit he was a bit skeptical about it but decided to go all in. He linked a few smart plugs to some appliances in his apartment and was delighted to see OhmConnect automating them off and back on during OhmHours and AutoOhms; the energy saving events that help our members save energy and then get rewarded for doing so. So, energy savings + Bonus Watts for automated devices earned him Watts (points that can be used in the Rewards Marketplace) that he immediately used to spin the Wheel. One of these spins scored him some prize entries.

Within a week, Stevin found himself watching the OhmConnect bi-weekly broadcast on Facebook and when his name was called as the $5,000 winner, he couldn’t believe it. It was like slow motion. First the location (Fresno, CA)... then the status (Platinum)... then his name…

“I’m not quite sure I believed what I just heard”, said Stevin. He quickly called his sister to share in the excitement, letting her know he had won!

So, what is he going to do with $5,000, you might ask? We asked him the same thing. He’s excited to purchase a new energy efficient washer and dryer and is going to save the rest to help in purchasing a new home next year!

“OhmHours are not a huge hassle. It’s just one hour. It’s not a big deal to participate and is a really big deal because it makes a difference.”

Congratulations, Stevin. We hope you enjoy your prize and thanks for helping us on our mission to achieve 100% clean energy for everyone.

Andrew has been an OhmConnect member for five years and is part of the Customer Experience team. His favorite way to save energy is turning off the lights and playing hide and seek with his daughters.

The timing of this prize couldn’t have been better

7 Ways to save energy and money this Thanksgiving

7 Ways to save energy and money this Thanksgiving