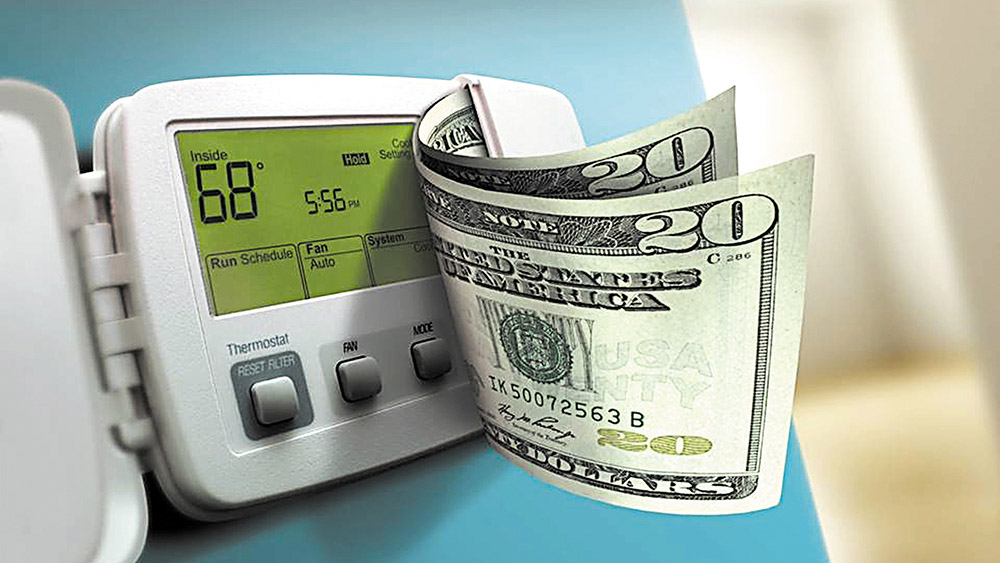 Your THIRD chance to win your energy bill for a full year!

When a giveaway is as popular as this one was, we do it again!

By
Katie Overmonds
on
March 12, 2019
Category:
Prizes
Tags:
Save Money
Save Energy

Earlier this year, we held a Prize #OhmHour giveaway where one lucky user got his energy bill for an entire year paid by OhmConnect.

And never before has a Prize #OhmHour been so popular! Nearly 15,000 people qualified for the prize and the community reduced a whopping 3024 kWh. That's the same as the amount of energy required to charge your cell phone 272,675 times!

So we’re doing it again, friends.

What’s up for grabs?

In California, the average household spends around $100 per month on their residential electricity bill.

At $1200 per year (and in many cases, more than this!), plus separate billing for heating and cooling, your energy bill can make a huge dent in your family’s annual budget.

And we can think of a LOT more fun and interesting things to spend that amount of money on than keeping the lights on.

So we want to help one lucky OhmConnect community member lighten their load! If you’re this week’s Prize #OhmHour winner, you’ll get the chance to send us photos of your energy bills from the past year and we’ll pay ‘em*.

There are a few ways you can qualify for this week’s prize! You can either:

1. Keep an eye out for #OhmHour notifications you receive over the next two weeks. If you spot a Prize #OhmHour in your inbox, take a close look at the goal set for you. (They will something along the lines of "use 1 kWh or less." These targets are tailored to your own personal energy use, so everyone has an equal chance of hitting the goal.) If you achieve your goal, you will be put in the pool of others who did the same and names will be randomly selected as the reward recipients, OR

2. Refer a new user to OhmConnect using your unique referral code. If they get to Silver Status during the qualification period, you’re in! OR

3. Have a smart device (like a Wifi thermostat or smart plug) connected to your OhmConnect account during the Prize #OhmHour for instant eligibility!

Tune in Sunday, November 17th at 5pm to OhmConnect’s Facebook page to watch the live broadcast of the winner, alongside other important OhmConnect updates (Pro tip: to get a notification when we go live, ‘like’ the Facebook page ahead of time.)

The best part: Even if you don’t win this week’s prize but you successfully meet your Prize #OhmHour goals five times during the Prize #OhmHour promotion, you’ll be entered to win our grand prize of $100,000, to be awarded to one lucky energy saver when we collectively reduce 1 Gigawatt. (Amazing, right?!)