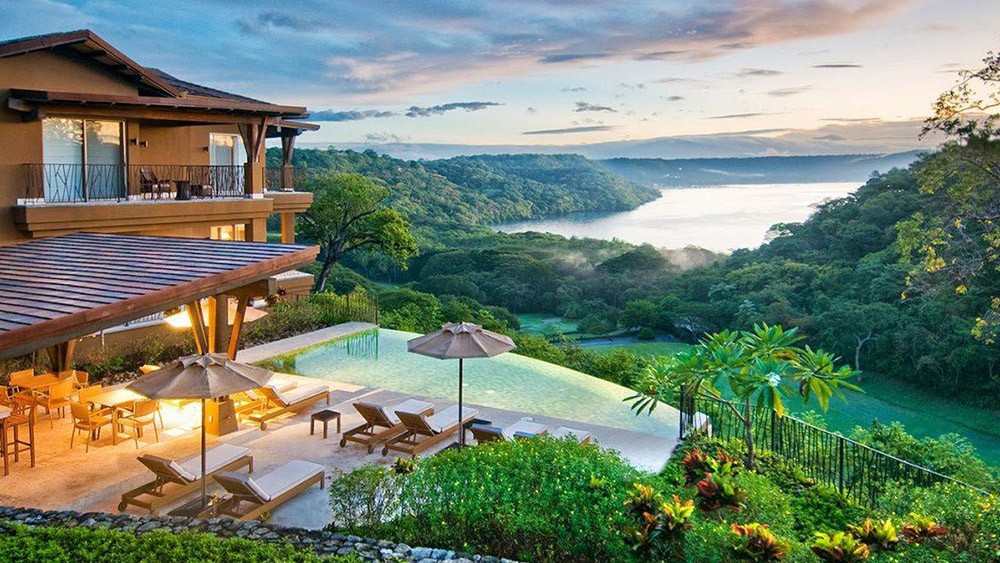 Win A Trip For Two to Costa Rica In This Week’s Prize #OhmHour!

Pack your bags! Three lucky OhmConnect community members will get the chance to go on a trip of a lifetime to Costa Rica

Costa Rica is an amazing place.

It’s beautiful, lush, green and is home to more than 800 miles of coastline between the Pacific and Caribbean coasts.

A lesser known fact, but perhaps even more amazing?

For nearly four full years, it’s operated almost entirely on renewable energy. During rainy seasons, their hydropower plants alone are generating nearly enough electricity to power the entire country. With a boost from geothermal, solar, and wind energy sources, the country doesn’t need an ounce of coal or petroleum to keep the lights on.

And we want to send you there!

In this round of Prize #OhmHours, we will be sending three lucky OhmConnect community members on a nine-day trip for two to beautiful Costa Rica.

Want to be eligible to win this week’s Prize #OhmHour?

First things first - if you’re not yet an OhmConnect user, get registered. Not only could you be eligible to win a trip to Costa Rica, but you’ll be entered into a program that actually pays you to save energy on a weekly basis. We might be a bit biased, but we think it’s pretty great ;)

Once you’re in, there are a few ways you can qualify for the prize! You can either:

Tune in every other Sunday at 5pm to OhmConnect’s Facebook page to watch the live broadcast of the winners, alongside other important OhmConnect updates (Pro tip: to get a notification when we go live, ‘like’ the Facebook page ahead of time.)

‍The best part: Even if you don’t win this week’s prize but you successfully meet your Prize #OhmHour goals five times during the Prize #OhmHour promotion, you’ll be entered to win our grand prize of $100,000, to be awarded to one lucky energy saver when we collectively reduce 1 Gigawatt. (Amazing, right?!)