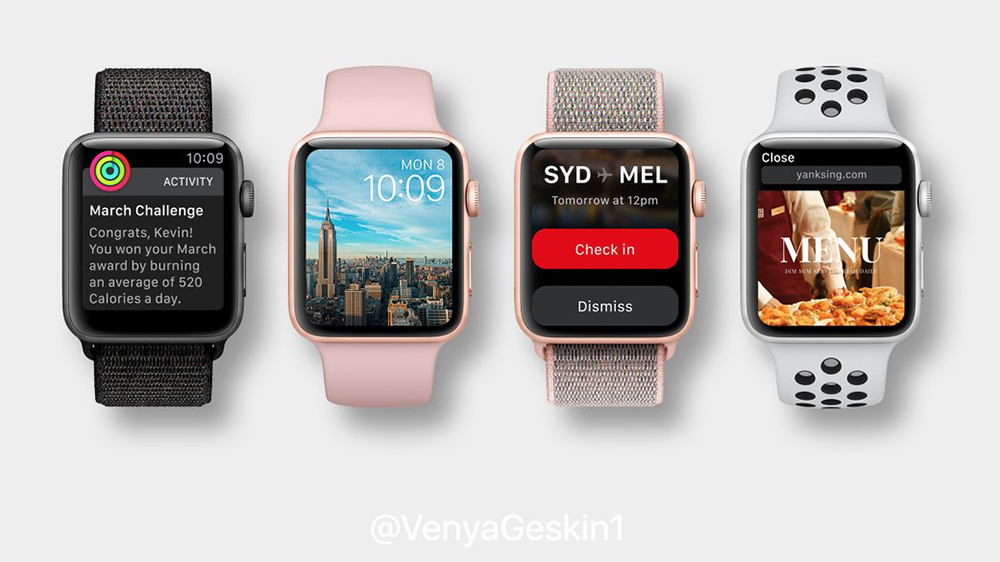 A Series 4 Apple Watch could be coming your way, just for unplugging.

On the fence about whether an Apple Watch or Smart Watch is for you? Here are a few reasons we suspect that once you win this week’s MEGA Summer prize, you might get hooked.

It’s motivation to get moving

Maybe one of the Apple Watch's most valuable assets is that it tracks your movement and sends reminders, via both the on-screen display and haptic pulses, to get standing, walking, and exercising. Never tracked your steps in a day before? There’s something oddly satisfying to feel the buzz (literally) and know you crushed at least one of the items on the day’s to-do list.

It might actually help you get away from your tech

The Apple Watch, though it definitely falls into the realm of easy-to-get-addicted, always-on tech,  is actually intended to "liberate" us from our smartphones.

That's partly because of its time-saver convenience; a few clicks on the Apple Watch could eliminate some of the emailing, texting, and music browsing that users normally do on their iPhones. But the device also might allow us to be slightly less socially awkward than when we stare at our phones, and better integrate technology into our days.

But don’t just take our word for it. Check out this review!

Here’s how you can qualify for this week’s MEGA Summer prize. You can either:

Tune in this Sunday, July 21st at 5pm PT to OhmConnect’s Facebook page to watch the broadcast of the winners, alongside other important OhmConnect updates on our biweekly show, MEGA Summer Live. (Pro tip: to get a notification when we go live, ‘like’ the Facebook page ahead of time.)

The best part: Even if you don’t win this week’s MEGA Summer prize but you successfully meet your MEGA #OhmHour goals three times during the MEGA Summer #OhmHour promotion, you’ll be entered to win our grand prize of Your Energy Bill Paid for Life, to be awarded to one lucky energy saver on October 9. Amazing, right?!